The Domo lamp was originally designed by Italian designer Joe Colombo in 1965. Known for his democratic and functional design, Joe Colombo experimented with new materials and the latest technologies and designed futuristic “machines for living”, many of which have become icons for a new way of living.

Angelo Mangiarotti Italian architect, sculptor and designer was born in Milan in 1921 is quoted to have said, ”Happiness comes from honesty”. It’s with happiness in mind that he designed the Lari Lamp. Mouth blown in one single piece and held together by the base, which also supports the electrical system. 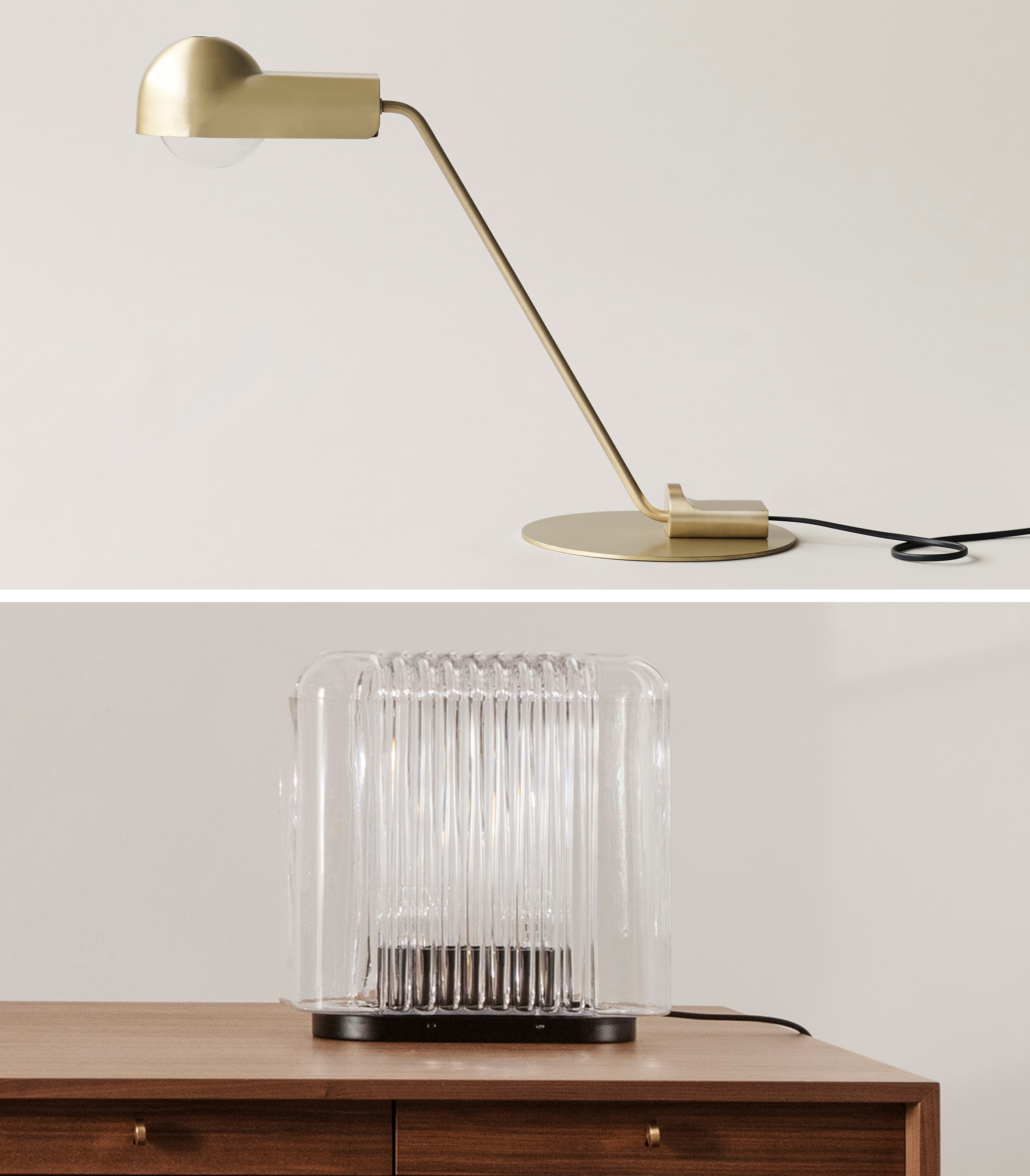 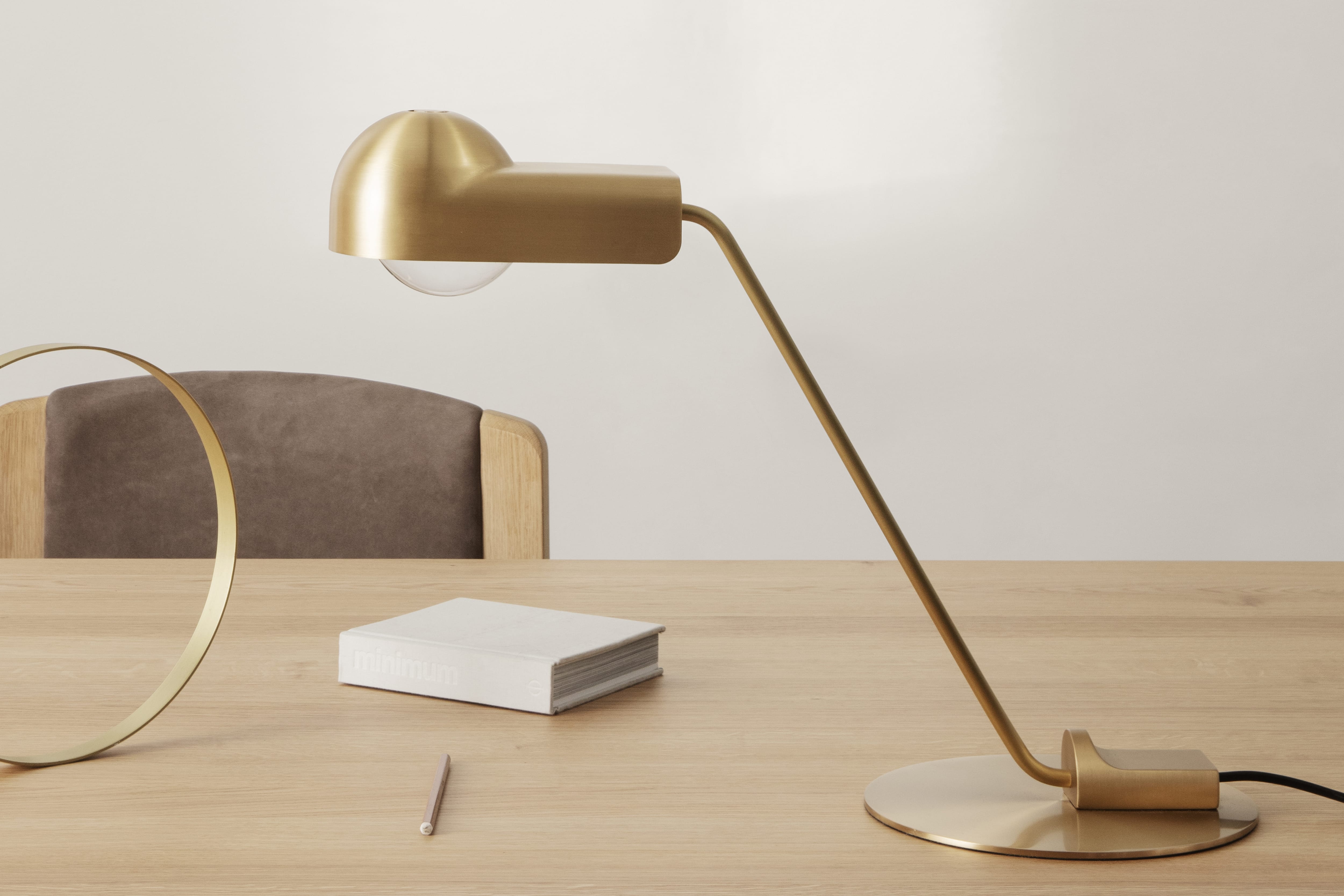 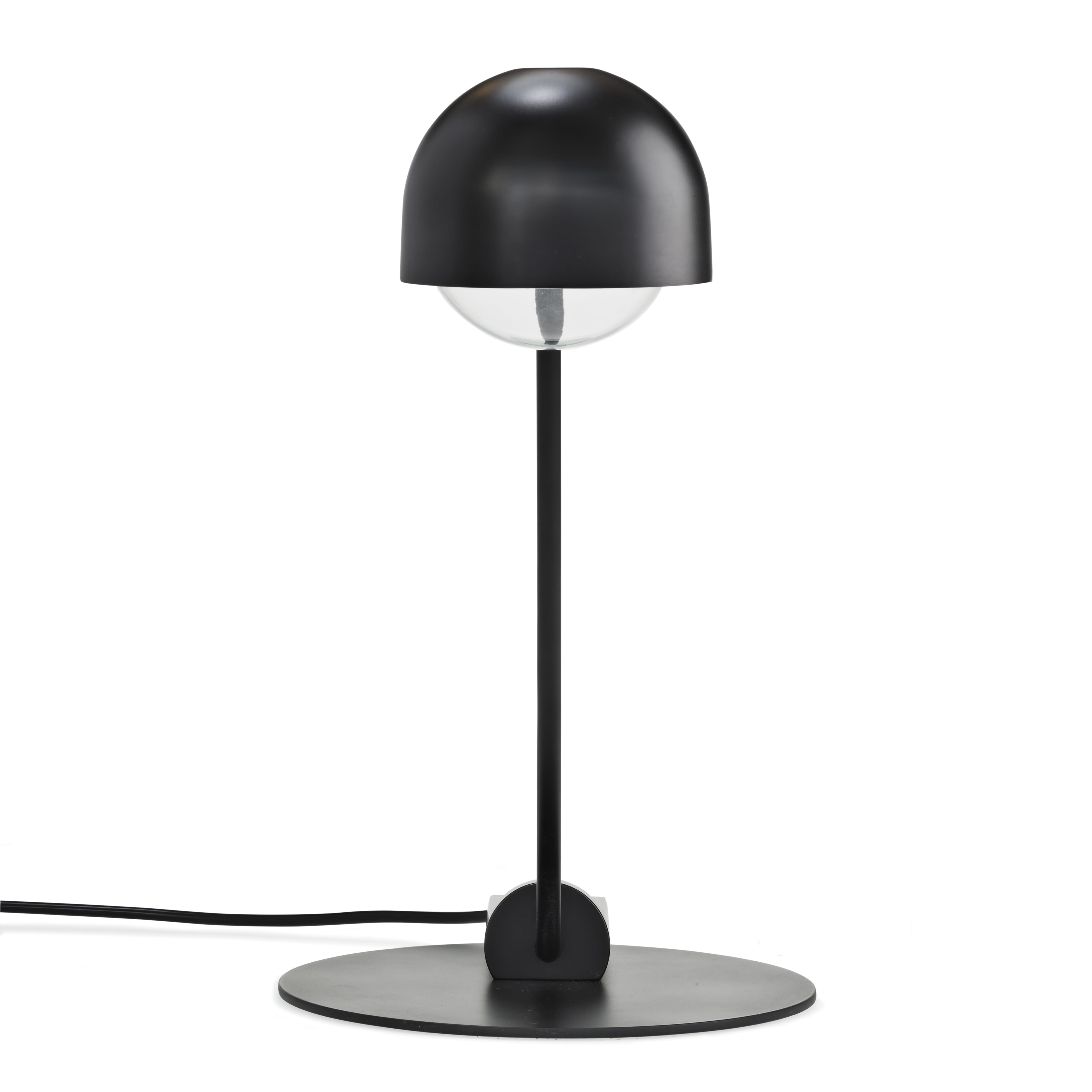 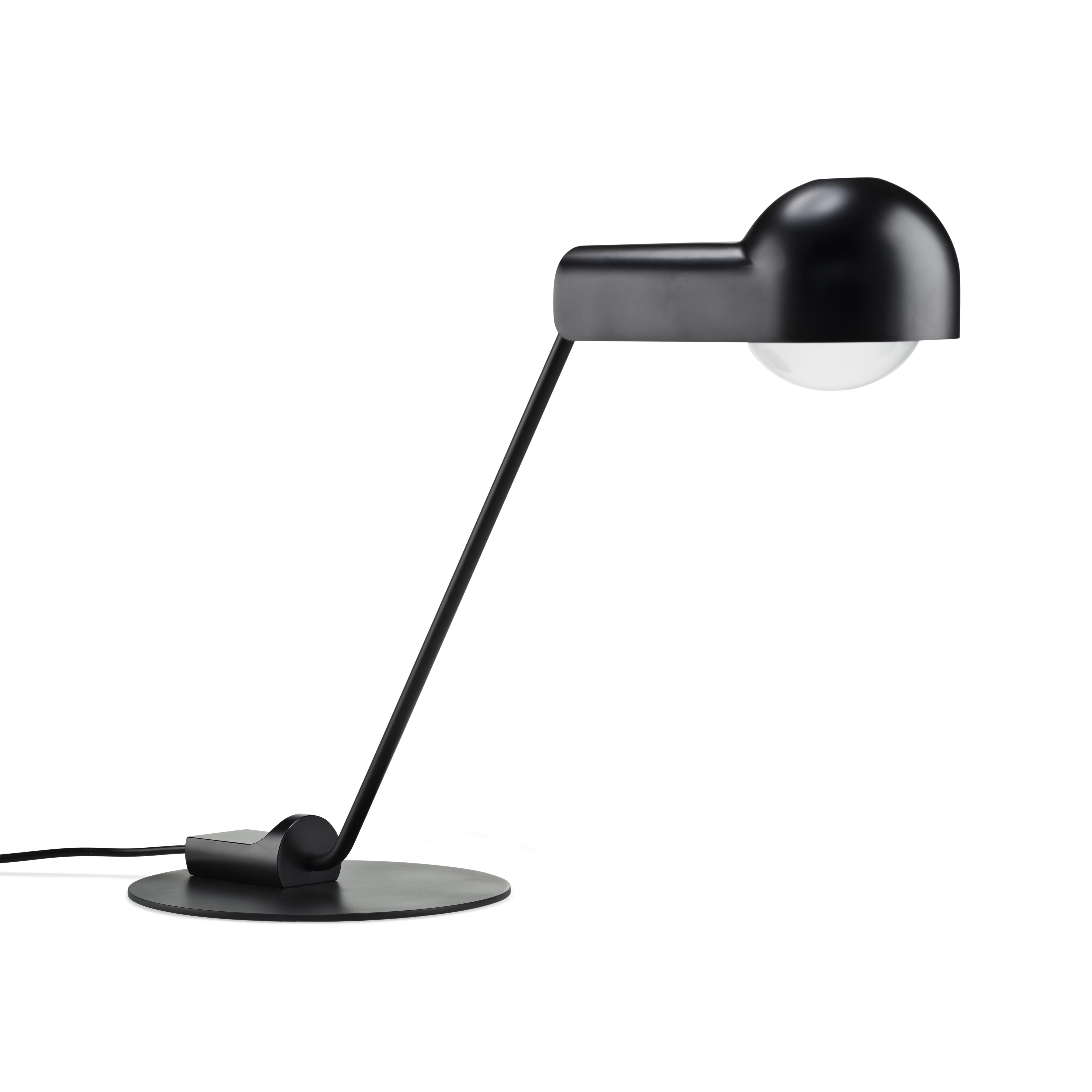 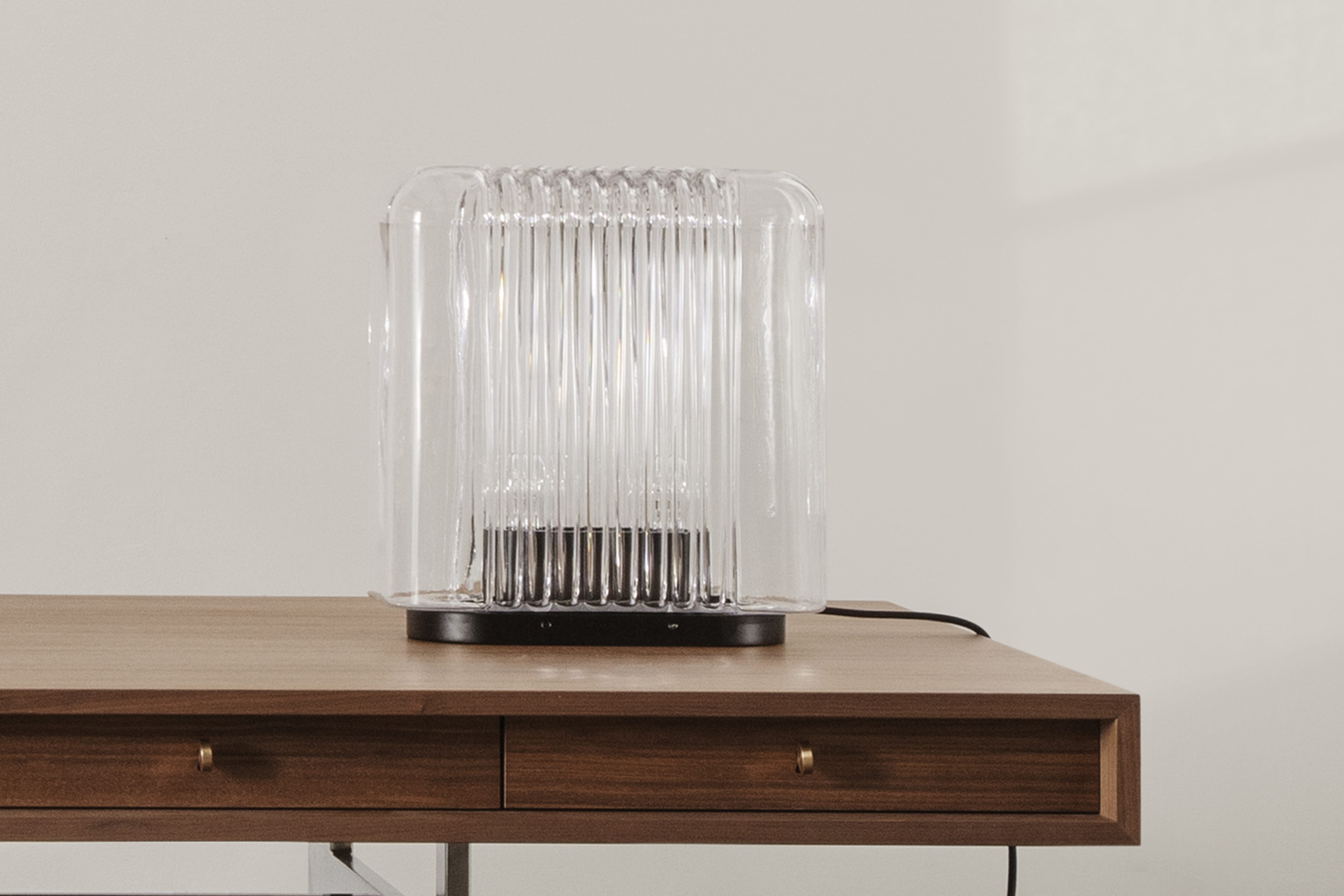 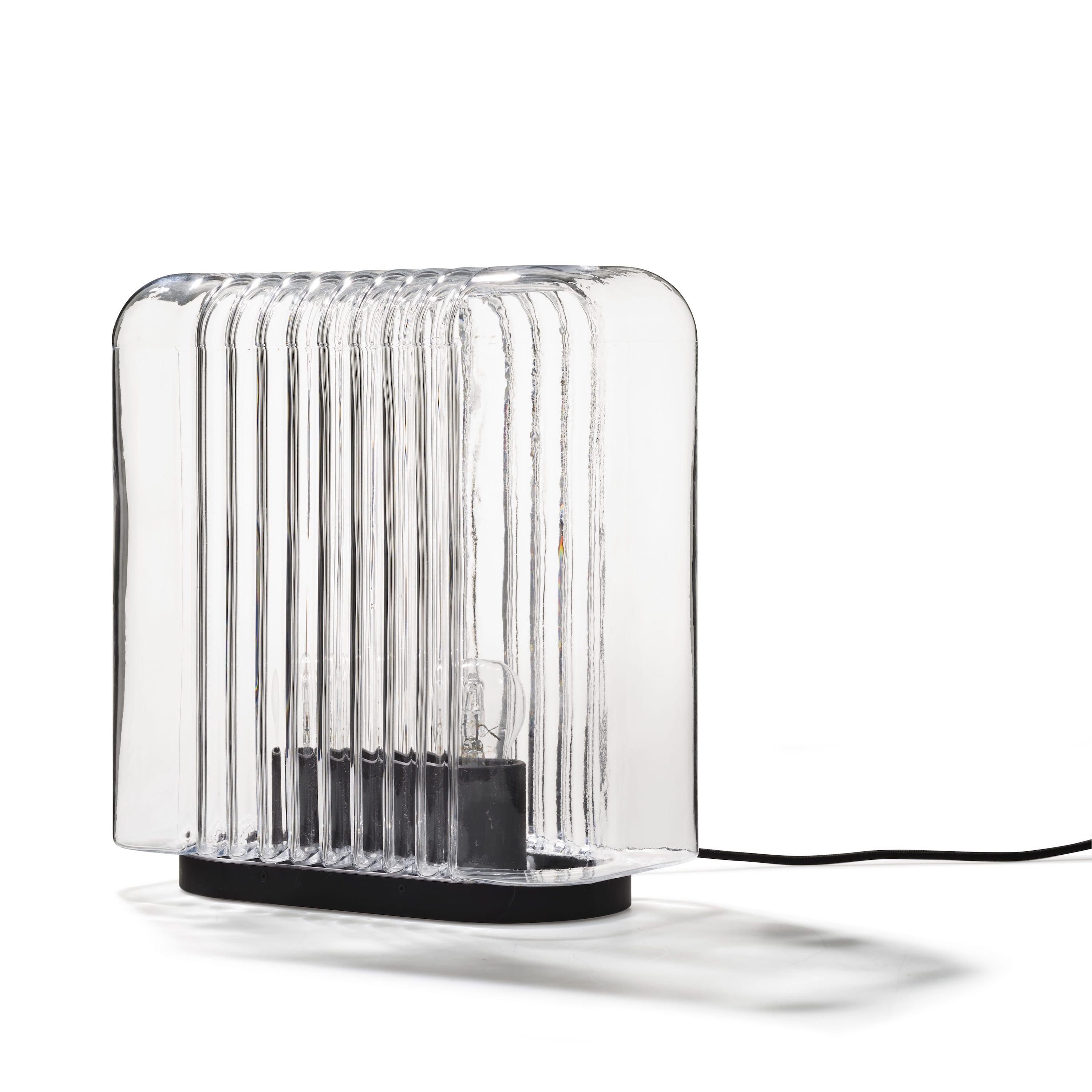